The United States today practices mass incarceration on an unprecedented scale, surpassing any other nation. Yet that system, for all its seeming stability, rests on a highly vulnerable foundation: the illusion that those on the “inside” are less human than those on the “outside”. This illusion requires the silencing of prisoners. The reason is simple: to speak is to be human. To be heard is to be known.

For twenty five years Prison Radio’s mission is to record and disseminate the voices of prisoners, to connect those inside prison walls with those outside, and to center prisoners’ voices in our long-haul movements for justice. We seek not only to reveal the intrinsic worth of the more the 7.1 million people under correctional control, but to build access to prisoners’ leadership through centering their perspectives and social commentaries in our growing national movement-building and dialogue on curbing mass incarceration. 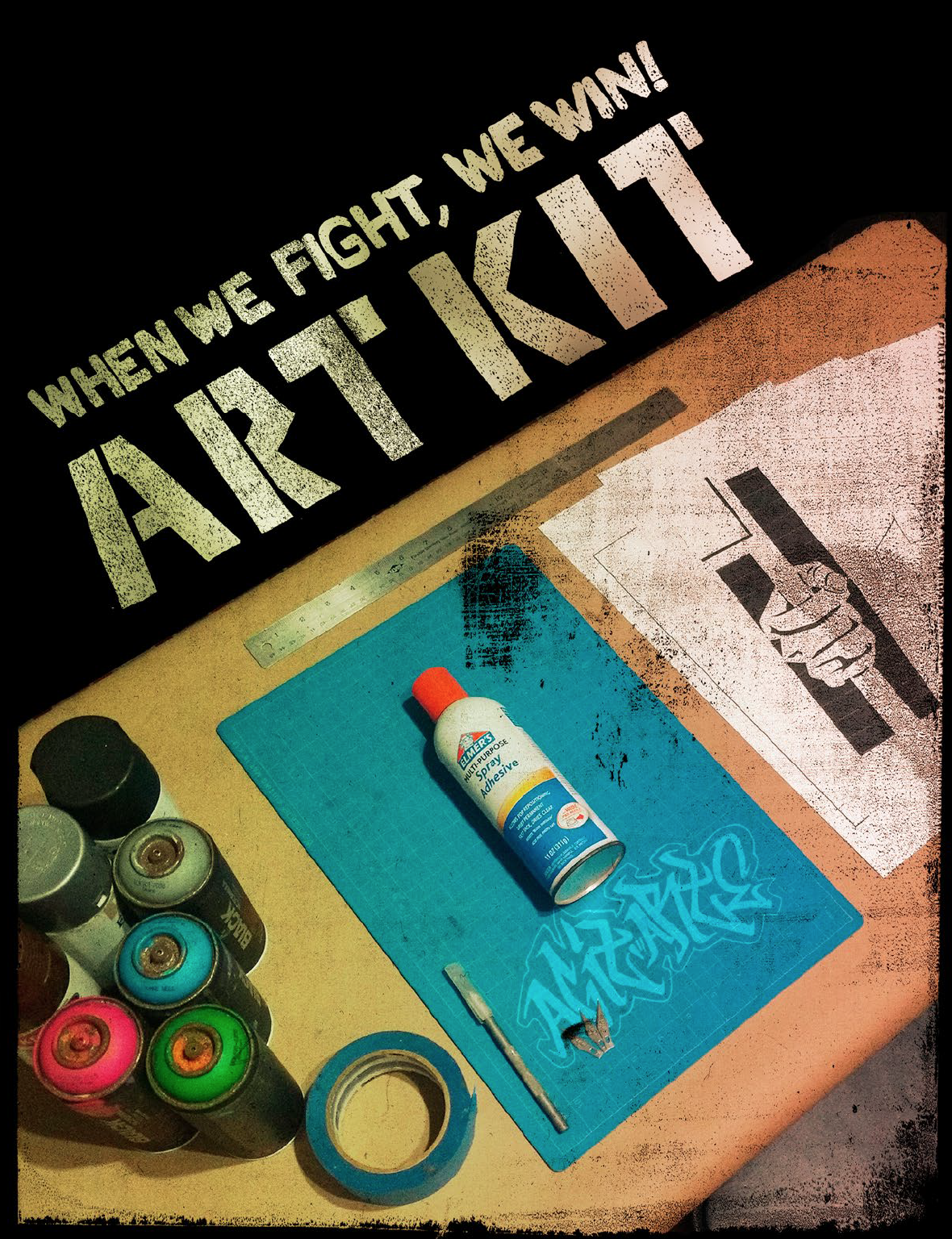