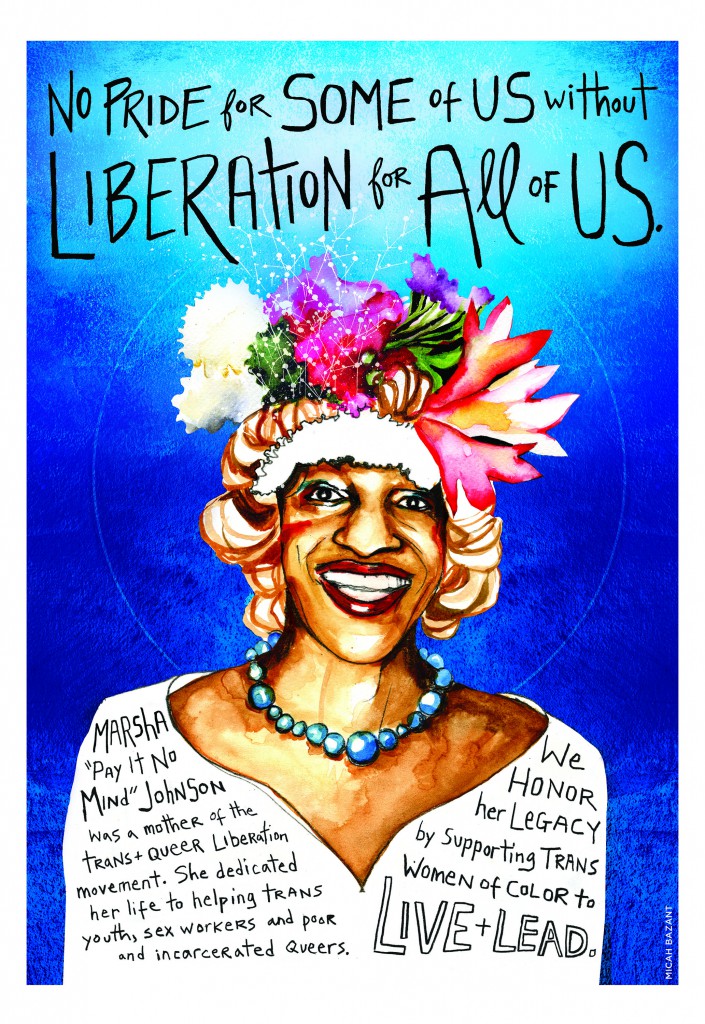 Posted at 14:47h in Call to Action by Yooree Losordo
0 Likes

Last month, Greg and Micah Bazant (an internally-recognized trans visual artist and Artist-in-Residence at Forward Together) led a lunch discussion and art share at Tides Foundation in San Francisco. No worries if you missed it, a podcast of the event will be released later this summer. In the meanwhile, as it happens at these things, people asked, How can I help?

Here are three ways to get involved in trans justice, in Micah’s own words: