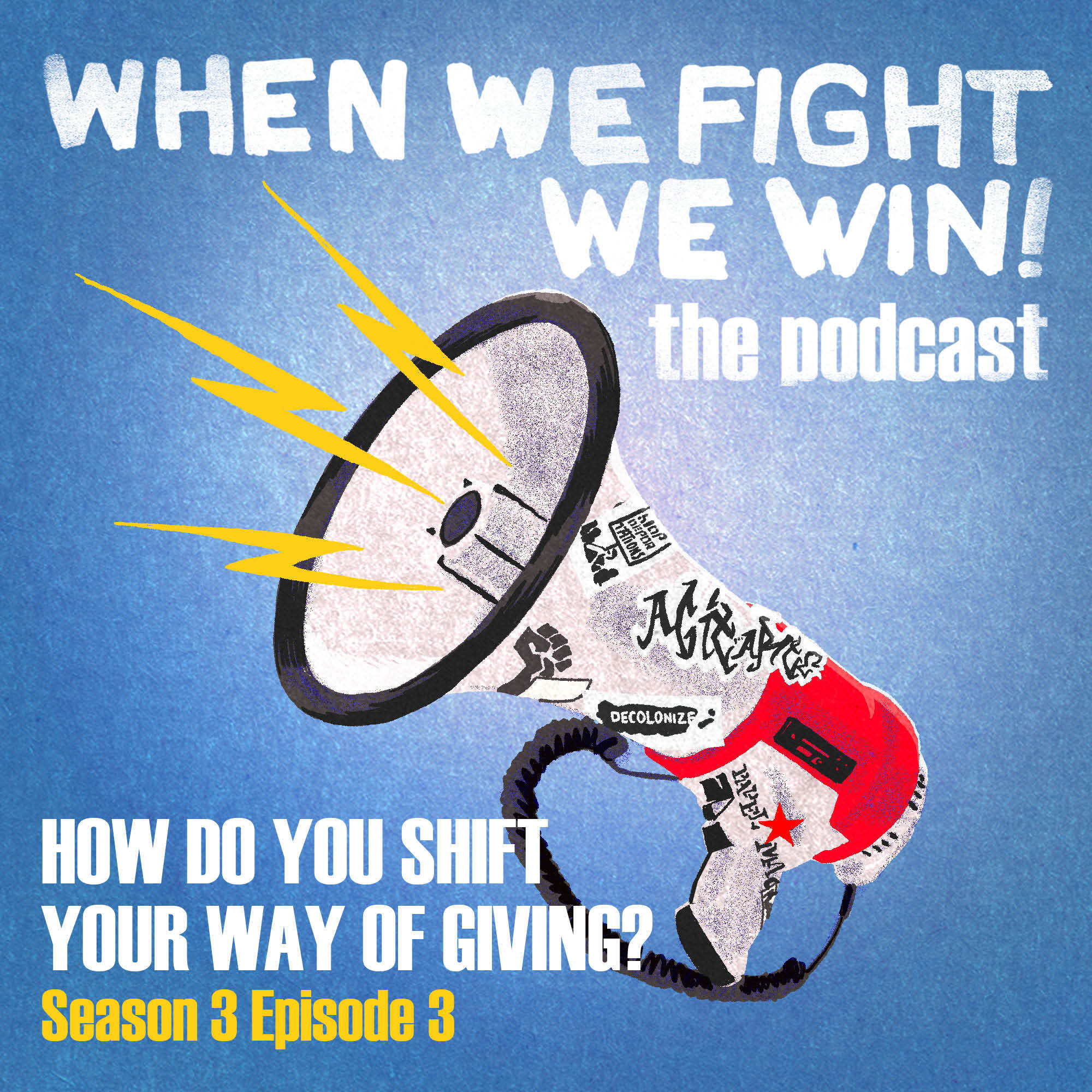 Season 3, Episode 3, How Do You Shift Your Way Of Giving?

What would you do if you inherited 27 million dollars at age 21? This episode is about Sam Jacobs and a network of donors who use lessons and inspiration from social movements to reclaim a new narrative around philanthropy.
Traditionally funders hold onto power, hoard money in private foundations and donor-advised funds and control giving based on the funders own views and priorities. Because of Occupy Wall Street and the Movement for Black Lives, a new narrative about wealth and philanthropy is emerging. Radical philanthropists are changing the face of philanthropy and redistributing their wealth. They believe that ‘those closest to the pain, need to be closest to the power!’*
As a member of Resource Generation and Solidaire – Sam Jacobs, National Organizer for Donor Relations at The Right to the City Alliance, focuses his philanthropic giving on the re-distribution of his personal inheritance and getting others to join this path. Sam intentionally re-allocates his funds to prioritize movement organizations that are spearheading initiatives that protect our communities and the planet.
Sam not only prioritizes funding social movements but puts those on the frontlines in control of the dollars. Why are folks in the 1% joining this shift? Listen to Episode 3!
*Quote by Jitu Brown

The word of the day is Sex Work. The term refers to the exchange of sexual services between consenting adults of all genders, for money or goods, sex work positions, the rights, safety, and wellness of sex workers as a labor struggle and in solidarity with all workers who are exploited under capitalism between 1979 and 1980 sex worker and activists. Coined a phrase, sex work and the woman against violence and pornography and media conference in San Francisco. The shift away from prostitution to sex work emerged from the struggle led by sex workers for their safety and survival. Fundamental to this shift in language is the agency of sex workers to name themselves while also emphasizing the role and society has worked.

As is the care for all episodes of When We Fight, We Win!: The Podcast, the producers of Sex Work Is Work! Did extensive research while preparing to tell this…

“This Toolkit was developed by the Sex Workers Advisory Committee (SWAC) convened by Women With A Vison, Inc. (WWAV) in 2020 – 2021. This labor was done during the COVID-19… 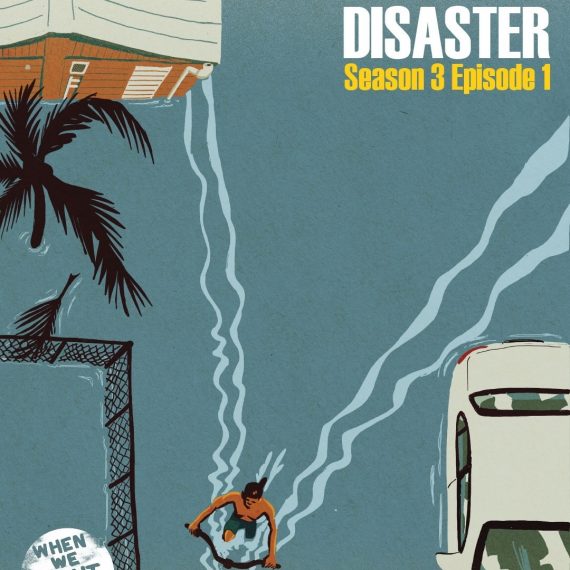 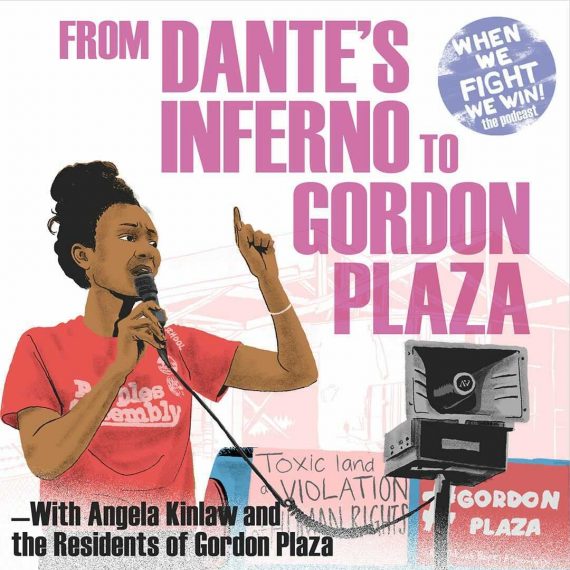 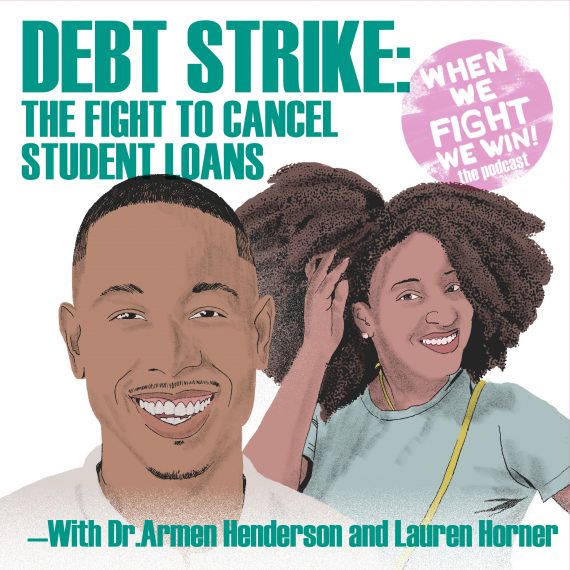