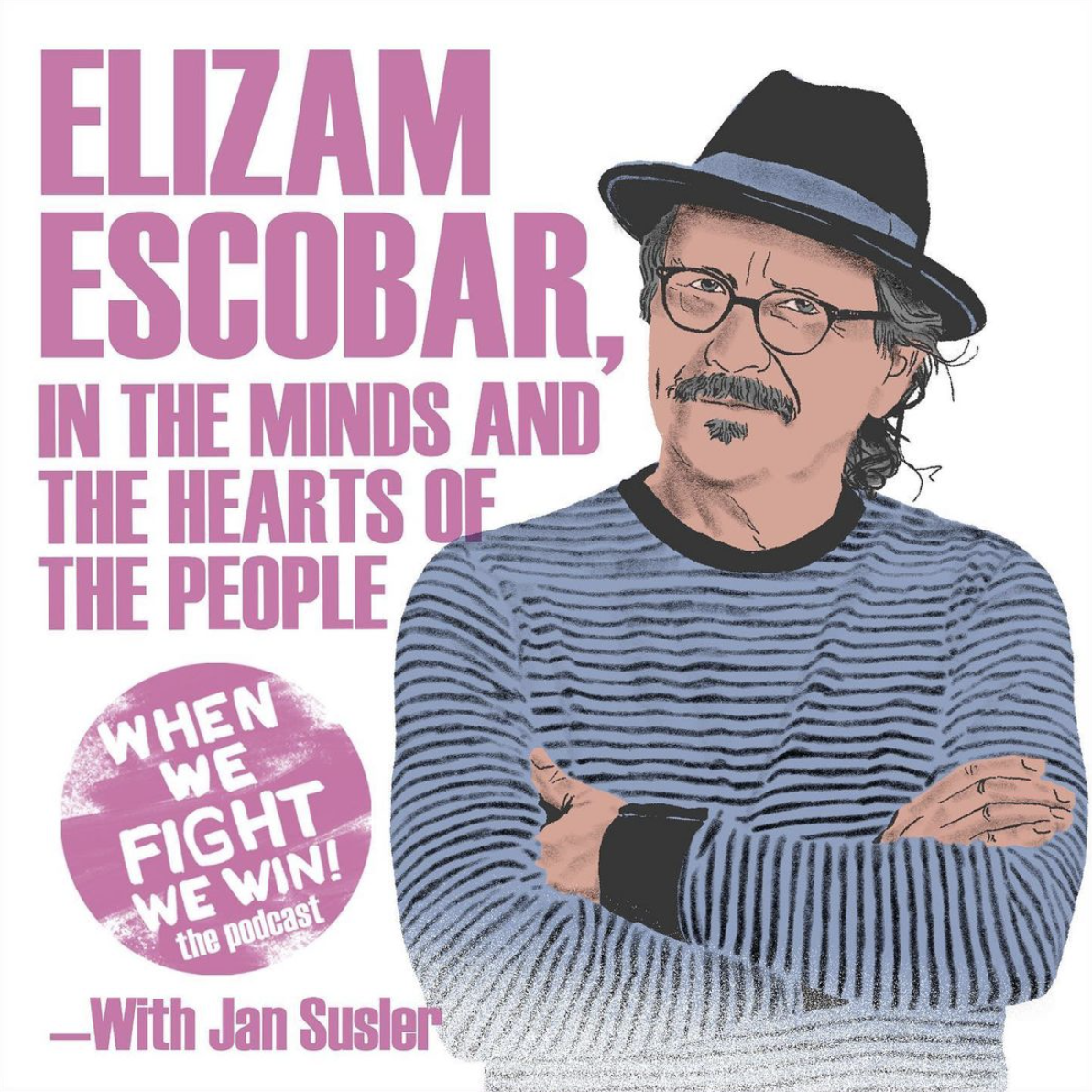 Season 2, Episode 5, Elizam Escobar, In the Minds and the Hearts of the People

Elizam Escobar was an artist, painter, poet, and member of the FALN (Armed Forces for National Liberation). He was arrested with 10 other Puerto Rican freedom fighters in a van in Chicago, Illinois on April 4th, 1980. They were all charged with seditious conspiracy.

In this episode, we interview his lawyer, longtime friend and one of the leaders in the campaign to Free All Puerto Rican Political Prisoners, Jan Susler. Jan shares with us the story of the struggle of Elizam and his comrades from their arrest to their liberation in 1999. This episode is the first that explores the legacy of a revolutionary that fought in all fronts for freedom.

Elizam died on January 15th, 2021 after a battle with cancer. 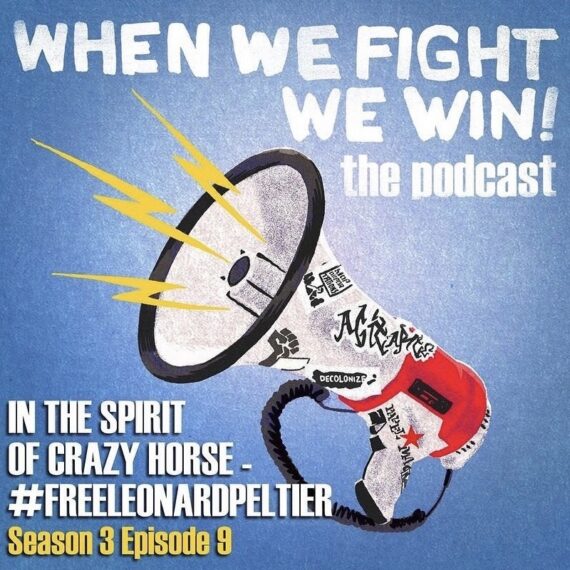 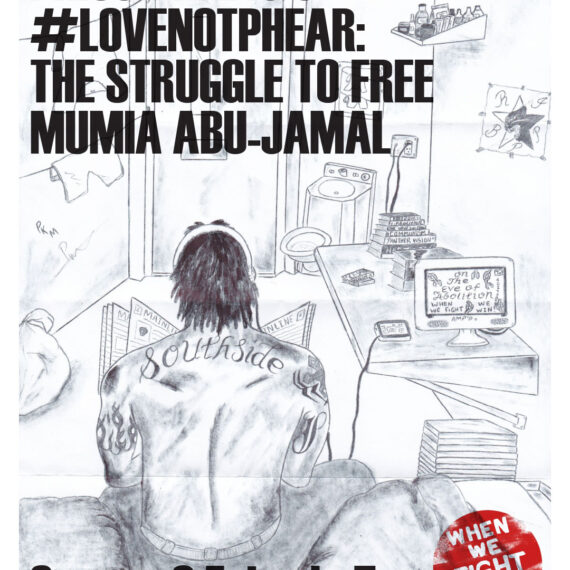 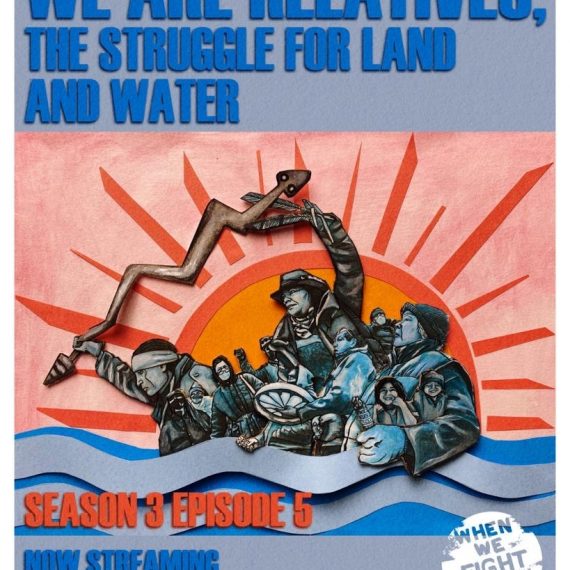 Season 3, Episode 5: We Are Relatives, The Struggle for Land And Water 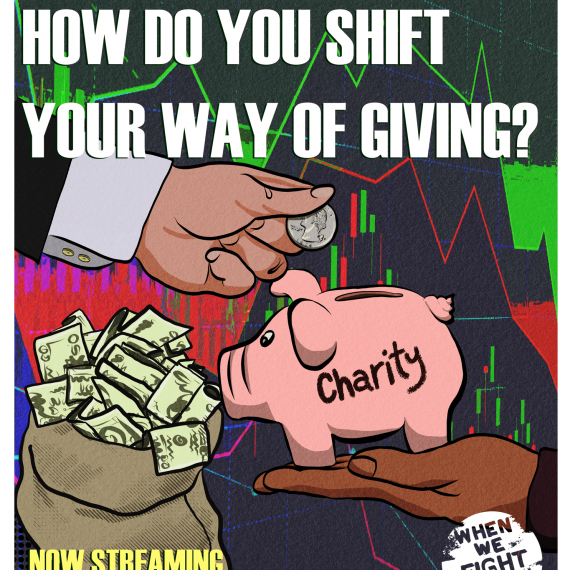 Season 3, Episode 3: How Do You Shift Your Way Of Giving?